Aday before Xiaomi launches it in China, the Redmi K30 has been leaked again. Given how frequently this phone has been leaked, including its renders coming out all in open and its specs all available on various sites, the latest leak is not a big deal. But the unique bit is that in the latest photos that have been leaked we see the Redmi K30 in actual — and not renders — as well as see its product box.

The latest photos have been leaked on Weibo, a Chinese social media site, and they show a red — it looks pinkish in the photos — Redmi K30 along with several photos of its product box. The image confirms what we have seen so far of the Redmi K30, including its camera design that will see lenses arranged vertically but inside a circle that has gradient finishing. The photos also confirm that on front the Redmi K30 is going to come with two selfie cameras, both slotted in punch holes arranged on the right edge of the screen.

Of course, in a day or so we will have all the details of the Redmi K30 as Xiaomi launches the phone on December 10, which is tomorrow. But if you are eager to know more about the device, here is everything that we know about it so far. 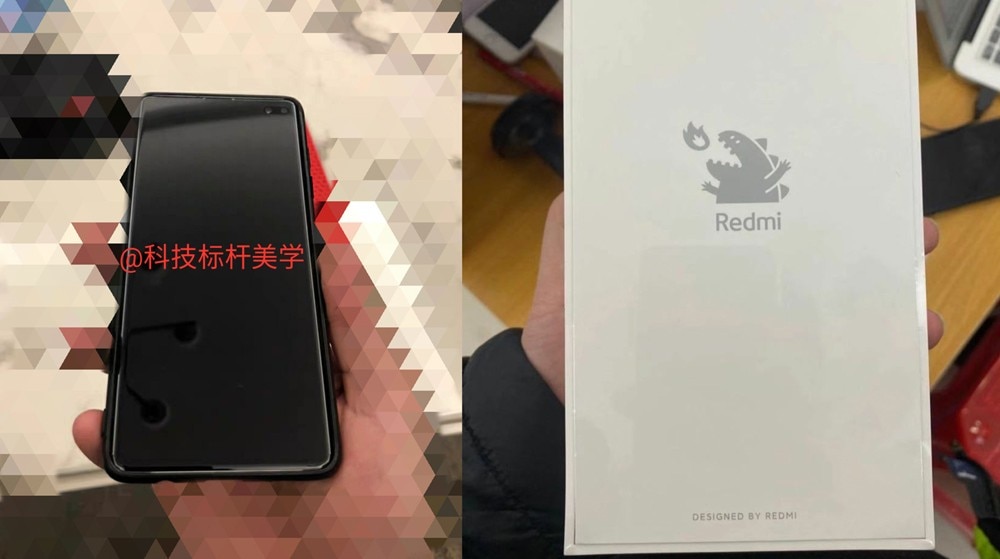 — As noted earlier, the Redmi K30 will come with two selfie cameras. They are in punch holes, and the photos and renders of the phone so far indicate that there are thin bezels on this device.

— It has been rumoured that the Redmi K30 will come with an LCD screen, measuring 6.7-inch and having a screen resolution of fullHD+. If accurate this means a sort of downgrade from the screen of K20, because that screen uses AMOLED panel. At the same time, the leaks hint that the Redmi K30 uses a panel with 120Hz refresh rate, which — contrary to earlier rumour — not only hints at OLED screen but also a quality screen. Well, we will know for sure tomorrow. 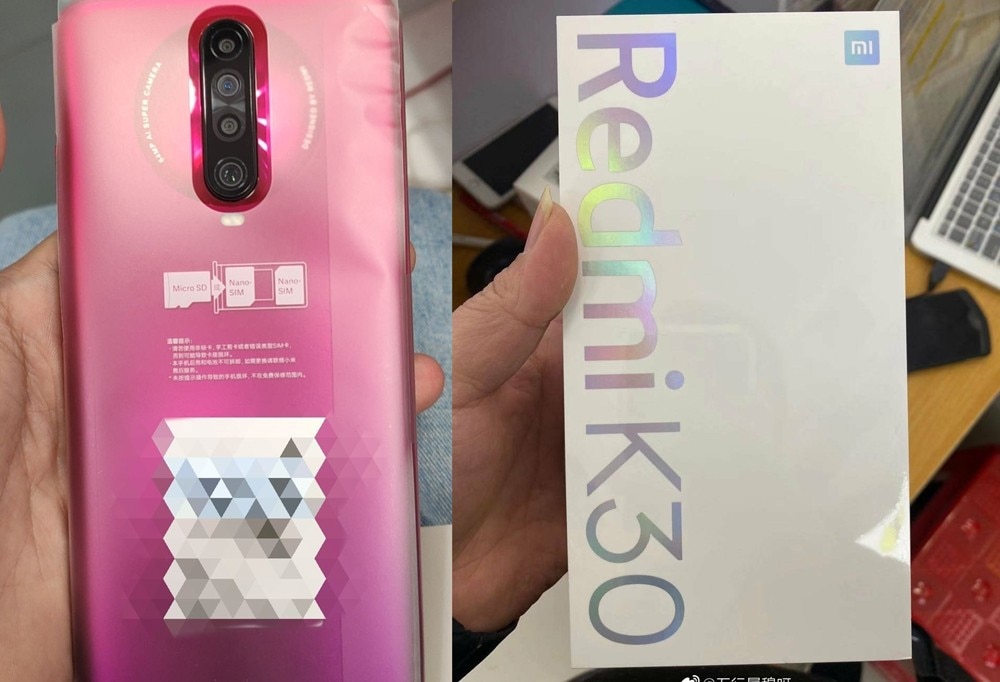 — The Redmi K30 is likely to come with 4500 mAh battery. The phone is going to support 30W fast charging.

— The Redmi K30 also uses a slightly different glass design compared to the Redmi K20. While K20 has gradient design where two colours meld into each other, the Redmi K30 is probably using glass with frosted finish.

— On rear, the Redmi K30 sports three-lens camera setup. The primary is definitely using 64-megapixel sensor. But it is not clear if this sensor is supplied by Samsung or if it is the Sony-made IMX 686 sensor, which has a size of 1/1.73 inches and F1.9 lens. In addition to this main camera, there is going to be a 8-megapixel secondary camera, likely with zoom lens, and a 2-megapixel camera with depth sensor.